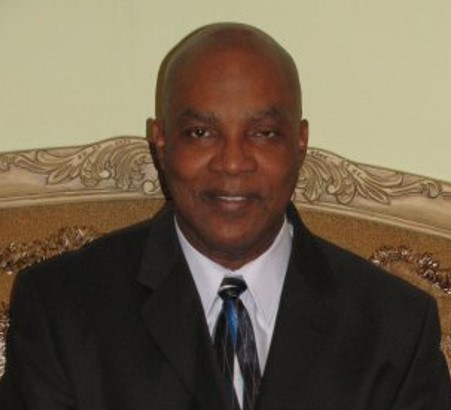 Rev. Lenroy Pascall was born and raised in the village of Point Ligoure, Point Fortin, in south Trinidad. The 5th child in a family of five boys and two girls, Rev. Pascall gave his life to Jesus Christ at a crusade held at his home church, Point Fortin Church of the Nazarene, at the tender age of 16. He served as an assistant pastor one year after his conversion, and so began 28 years in full time pastoral ministry on the Trinidad and Tobago District. On March 14, 1987, he was ordained as an Elder in the Church of the Nazarene.

He migrated to the United States in January 2004 and became Assistant Pastor to the late Rev. Paul E. Williams at the Springfield Gardens Church of the Nazarene in Queens, New York, in March of that same year. He was subsequently elected Senior Pastor of the said congregation in September 2006 after the passing of Rev. Williams.

Rev. Pascall holds a Ministerial Diploma in Pastoral Ministry, a Bachelors Degree in Biblical Counseling, a MA in Theolog 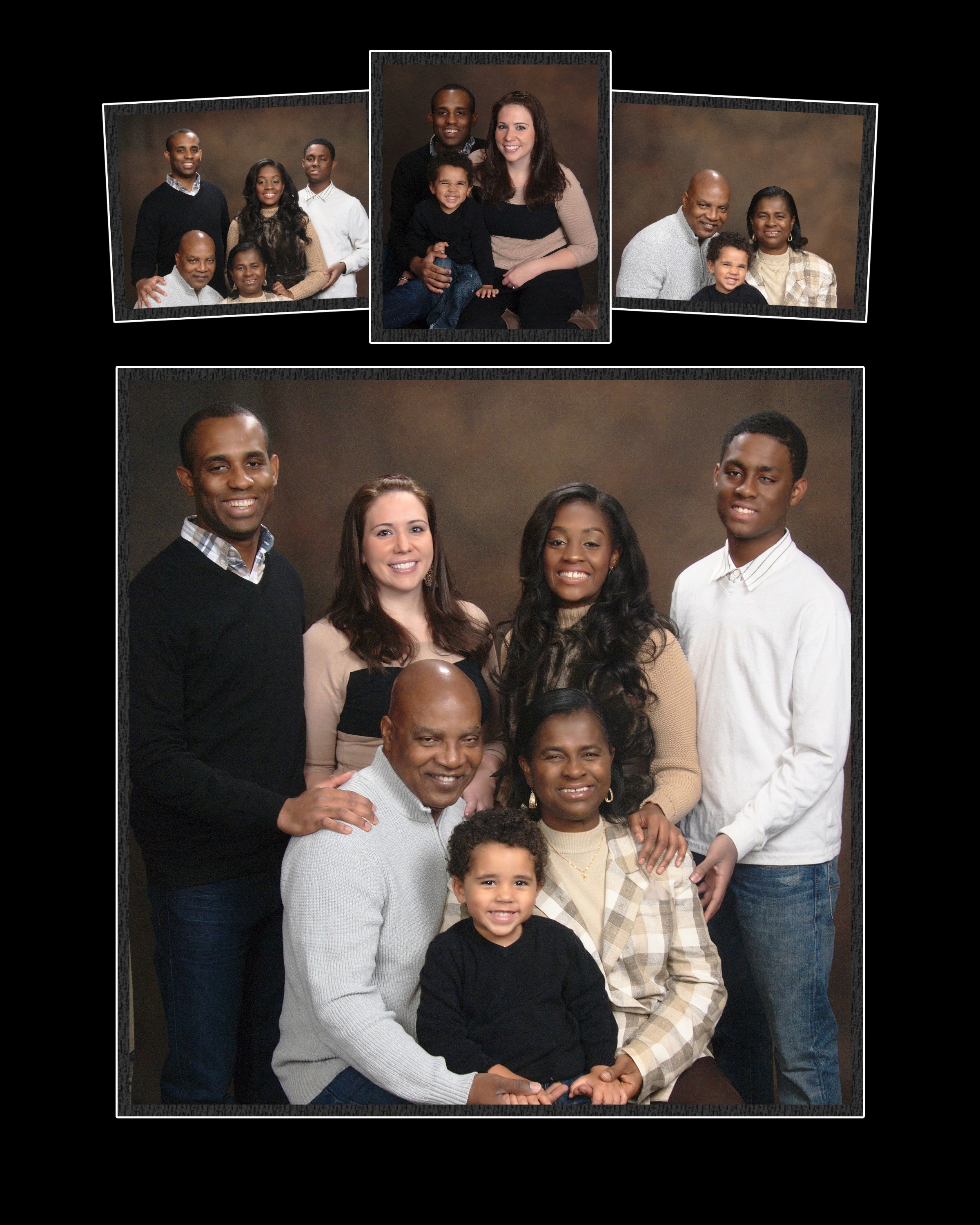 He is married to Ann Marie since January 7, 1984 and they are blessed with three children, Lindell, Lenmarie and Lowell; daughter-in-law Karisa, and grandson Trenton, his pride and joy.

His philosophy is that one should find his or her purpose in life, and understand that this purpose should fit into God's purpose and destiny of one's life.

Hosea 6:9 (NKJ)
As bands of robbers lie in wait for a man, I So the company of priests murder on the way to Shechem; Surely they commit lewdness.
Click here to read more!